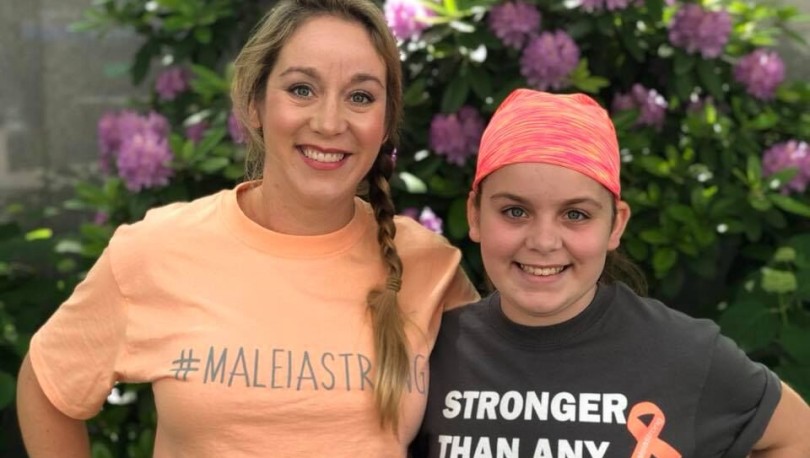 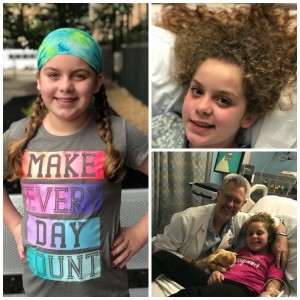 Since surgery, Maleia has started Physical Therapy, Occupational Therapy, and Speech Therapy. She enjoys coloring and usually colors a page a day. She was accepted to the Dana-Farber Cancer Center at the Boston Children’s Hospital. While dealing with the side effects of her brain tumor, Maleia also had issues due to hydrocephalus which caused her to have double vision among other things. She underwent a second surgery in April to try and resect the rest of the tumor and fix the drainage that was in her brain which would help relieve the hydrocephalus. While the surgery went well, the doctor was not able to remove all the tumor due to it being located in and near the control center of brain. One wrong move could have had devastating effects on Maleia such as paralysis or causing her to go into a coma. 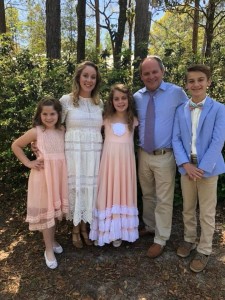 During her hospital stay, Maleia’s participated in physical and occupational therapy and underwent shunt surgery to help drain fluid on her brain.Maleia began photon radiation in May which has caused her hair to start falling out, so to help cope she got a haircut! She received her favorable results from the molecular analysis which concluded that she does not have Glioblastoma which was great news. She was diagnosed with stage 3 Anaplastic Astrocytoma, which is an aggressive tumor, but responds well to radiation and surgery. Maleia has a long road ahead of her, but she is a strong-willed little girl and we have the upmost faith in her recovery. As you can imagine, between the surgeries, therapies, and other medical related costs, the Spears family’s medical bills have built up. In an attempt to alleviate some of their financial worries, the Sandestin Foundation for Kids made a donation to the family.